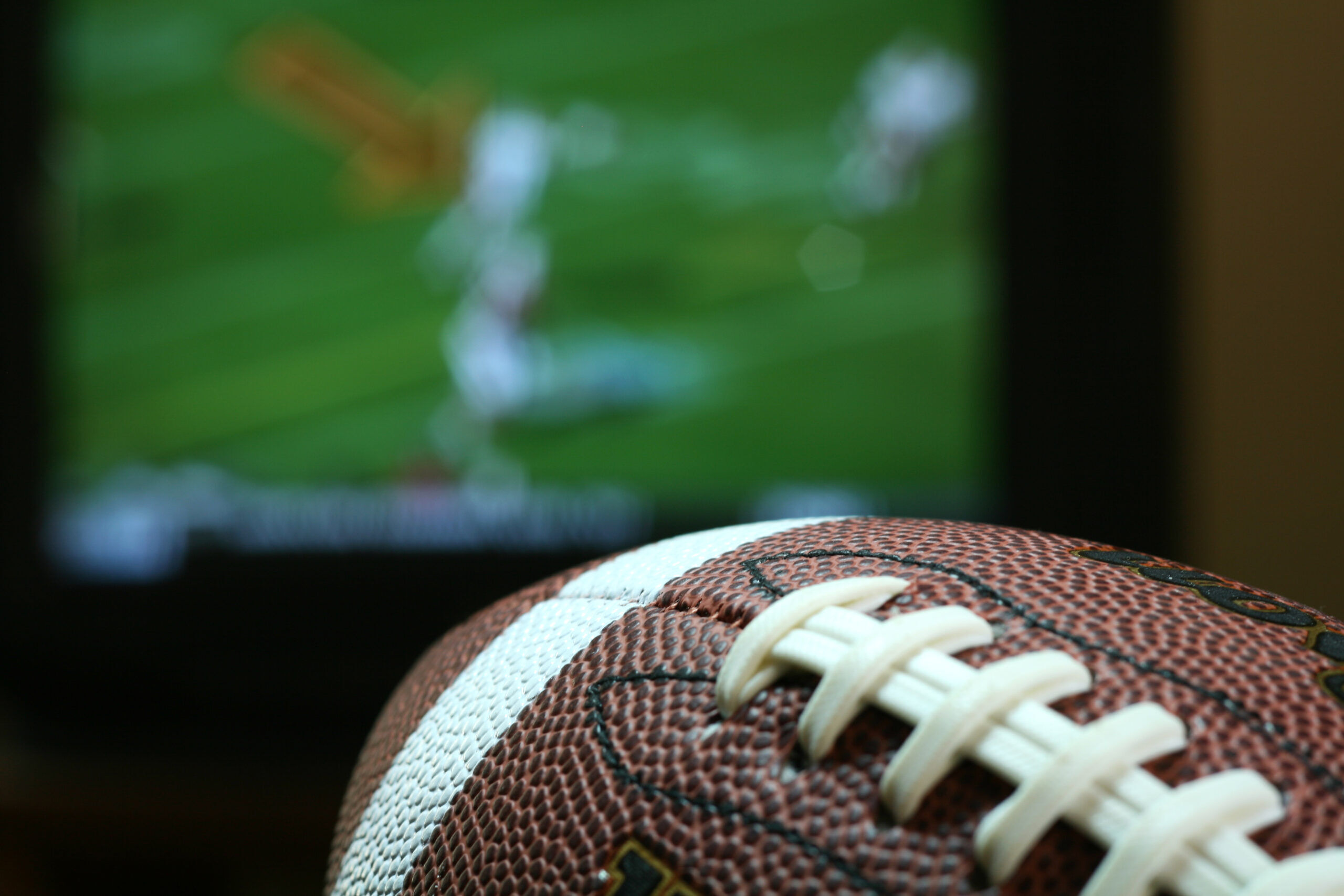 Another year, another Super Bowl in the books, and with it, another batch of buzz-worthy Super Bowl commercials. Unlike some years past when mediocrity and lame attempts at humor have underwhelmed spectators of the marketing sport, this year featured a number of brands that really raised the advertising bar. From clever spoofs to classic movie references, lip-sync battles to hometown pride, the nation’s biggest brands managed once again to captivate viewers, and not just on the television.

Keeping with the increasing cord-cutting trend that’s emerged in the past several years, 2018’s Super Bowl commercials were marked by increased consumption across multiple screens. In the last decade or so, roughly 46% of the American population has consistently tuned into the big game by way of traditional television broadcast. While this year’s numbers remained around that figure, Google reported 14 times the growth in searches for Super Bowl ads on YouTube in the month of January, and brands that released their ads on YouTube prior to them airing during the big game enjoyed an average of 2.5 times more views than brands that waited to release their ads during the game.

All of that adds up to a whole lot of hype, arguably putting even more pressure on brands to entertain than ever before. So, which advertisers lived up to the challenge? For us at iFocus, comedy, nostalgia, and all-star casting took the cake. Here are our top five favorite 2018 Super Bowl commercials:

5. Anheuser-Busch: Bud Light’s Ye Olde Pep Talk
Okay, so this one technically ran prior to kick-off, but we had to throw it in because of its continuation of the medieval theme their ads have been taking on in recent months. We were amused by the king’s lackluster speech and the promise of cold beer being the only motivator to run headlong into a losing battle. What’s more, the beverage tycoon managed to extend a storyline that’s been playing out for months, building on already well-established brand recognition and leaving viewers looking for more by ending it with a, “To Be Continued…” hook (which eventually led to a spot that did in fact run during the game, though we found it to be less humorous than its prequel). We love it when advertisers are able to consistently incorporate a compelling theme into their long-term campaigns, so to that, we say dilly dilly!

4. The NFL: Touchdown Celebrations to Come
Cleverly riding on the excitement of players being allowed to do touchdown dances again this season, the NFL brings together a timeless classic with some of the most recognizable faces in football in a hilarious juxtaposition that doesn’t fail to amuse. They also managed to speak to a broader audience outside of any particular team’s fans, touching on the fact that for all but two NFL teams, the Super Bowl marks the end of a season and a fresh beginning. Plus, who will ever forget watching Eli Manning lift Odell Beckham, Jr. a la Patrick Swayze? Well played, NFL.

3. PepsiCo: Doritos Blaze vs. Mtn Dew Ice
What do we love more than product pairings that were made for each other? A star-studded rap battle promoting said duo. In the most epic of lip-sync battles, Peter Dinklage and Morgan Freeman throw down for the products to the tune of Busta Rhymes’ “Look At Me Now” and Missy Elliott’s “Get Your Freak On,” respectively. (Did we mention that both musicians made appearances as well?) What we love most about this is the buildup to the commercial. For several weeks prior to the big game, both brands gave a lot of face time to the two actors on their social media accounts, teasing the battle and building tension between the two. In addition, we like the incorporation of modern trends, like #throwback for the song choices and playing off of the lip-sync battle videos made famous by Jimmy Fallon. Kudos to PepsiCo for a well-thought-out marketing campaign that lived up to its hype.

2. Tourism Australia: Dundee Remake
Why no one has thought to spoof a movie trailer like this before, we don’t know. Just like PepsiCo, Tourism Australia teased the Crocodile Dundee remake commercial for a couple weeks prior to the Super Bowl – the caveat being that they promoted it as an actual movie trailer. Complete with stars Chris Hemsworth and Danny McBride (and even a cameo by Dundee himself, Paul Hogan), the spot has all the feelings of a real trailer, until about halfway through when Hemsworth breaks the news to McBride that he’s not actually going to be the new Crocodile Dundee. It’s a comical twist with clever dialogue that pays homage to the beloved classic film and the country it’s based in. Taking it a step further, we love that Tourism Australia has continued to ride the Dundee wave even after the Super Bowl, using references to the trailer-turned-tourism-ad to garner more interaction on their social accounts. Well done, mate.

1. P&G: It’s a Tide Ad
While there were quite a few commercials this year with fresh storylines, Tide blew it out of the water with their ad spots that ran all throughout the game. There are a lot of things to love about this clever marketing campaign executed by advertising powerhouse Saatchi & Saatchi, but we’ll highlight some of the best elements. First, we love the smart casting of David Harbour, whose persona in the ads stands in comical and stark contrast to his brusque, rough-around-the-edges character from the wildly popular Netflix series Stranger Things. Second, we applaud all who had a role in making these spots for cramming over a dozen digs at highly recognizable big-brand advertising themes into 90 seconds of airtime. Utilizing already-established ad recognition to instantly capture your audience is always a good move, when done correctly. Third, Tide did a great job of making each spot flow together cohesively, while also being able to stand on their own should viewers miss one. When running spots during multiple quarters of a football game, you need to make sure they’re memorable enough for people to recall throughout the game. Tide not only did this, but they took it a step further by making viewers question every ad they saw. Because of the nature of the storyline, people were forced to question whether every commercial was a Tide ad just because its actors were wearing clean clothes. Ultimately, the ad’s message and the brand as a whole persist in the viewers’ minds throughout the entire game, which means Tide accomplished with these spots what no advertiser has done before – they managed to get consumers to think about their brand even when an ad for a different company was playing. That’s an ultimate marketing win in our playbook. 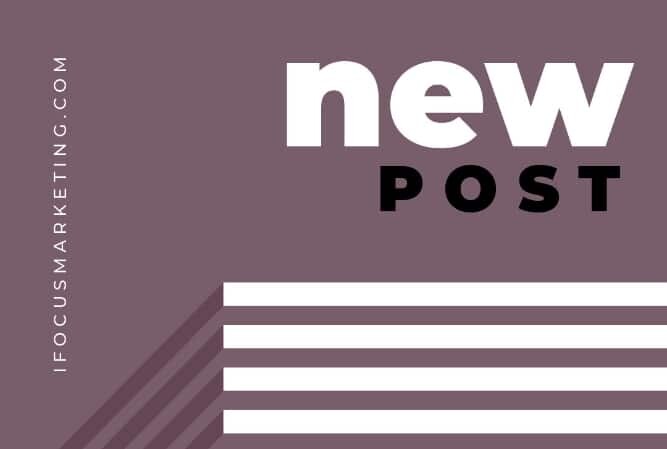 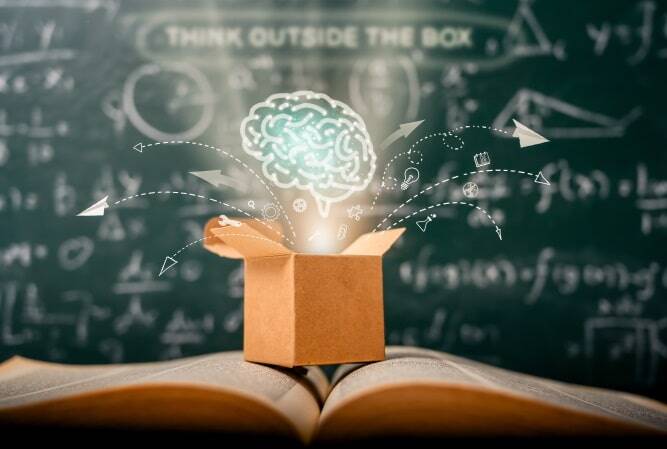 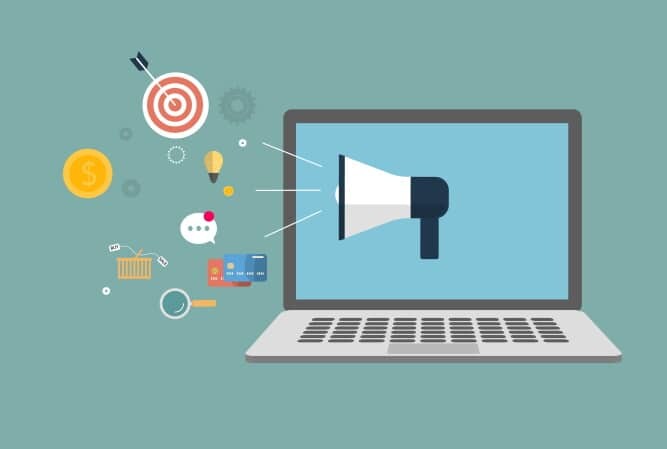 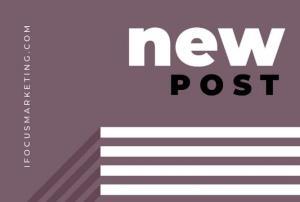 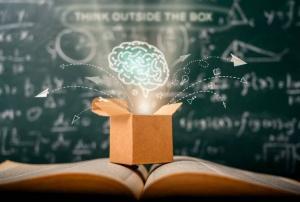